Last night, the 2017 Girls Soccer team was named Soccer Team of the Year at the Louisville Women in Sports Honors.  There were over 15 teams represented at the event from Louisville and Southern Indiana.  The team was 1 of 2 teams recognized from Indiana.  All of the other winners were Louisville teams and most of those were from private schools.  This is the first year they’ve included teams from Southern Indiana. 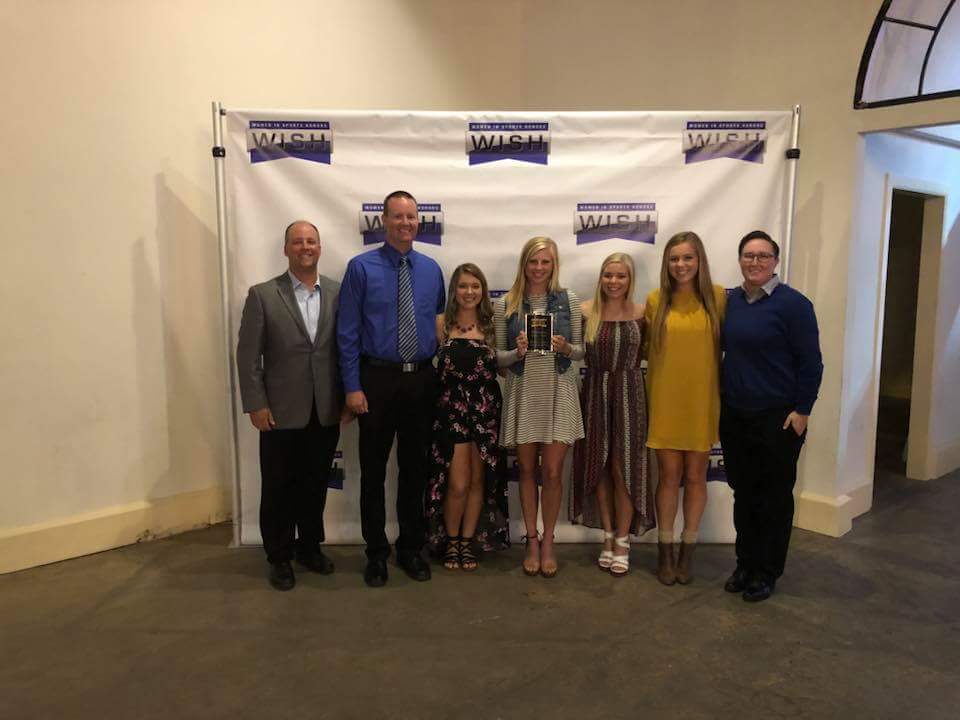